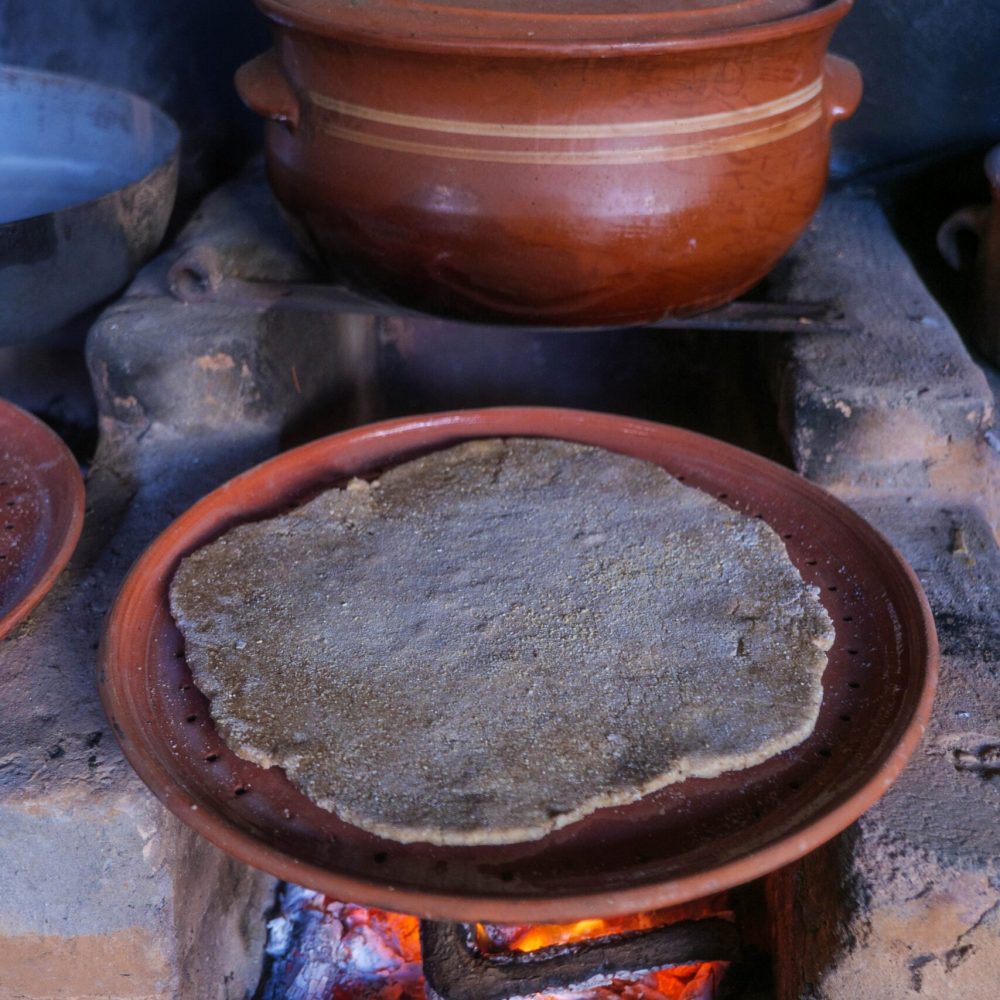 In the northern part of Crete just 7km west of the urban center of Heraklion and 2km from the airport in the coastal area of ​​Amnissos, is for you who want a place that combines the natural environment with Cretan hospitality, easy access to popular or lonely beaches and with a few minutes walk you will be able to enjoy the Mediterranean sun and the sea. Travelers, families with young or old children, young or old, looking for the culture and history of one of the most ancient cultures (Minoan civilization), athletes or horse lovers who want high level lessons or just a walk in beach or mountains, people with special abilities for healing riding are the people who will spend with us the most unforgettable vacation of their lives. 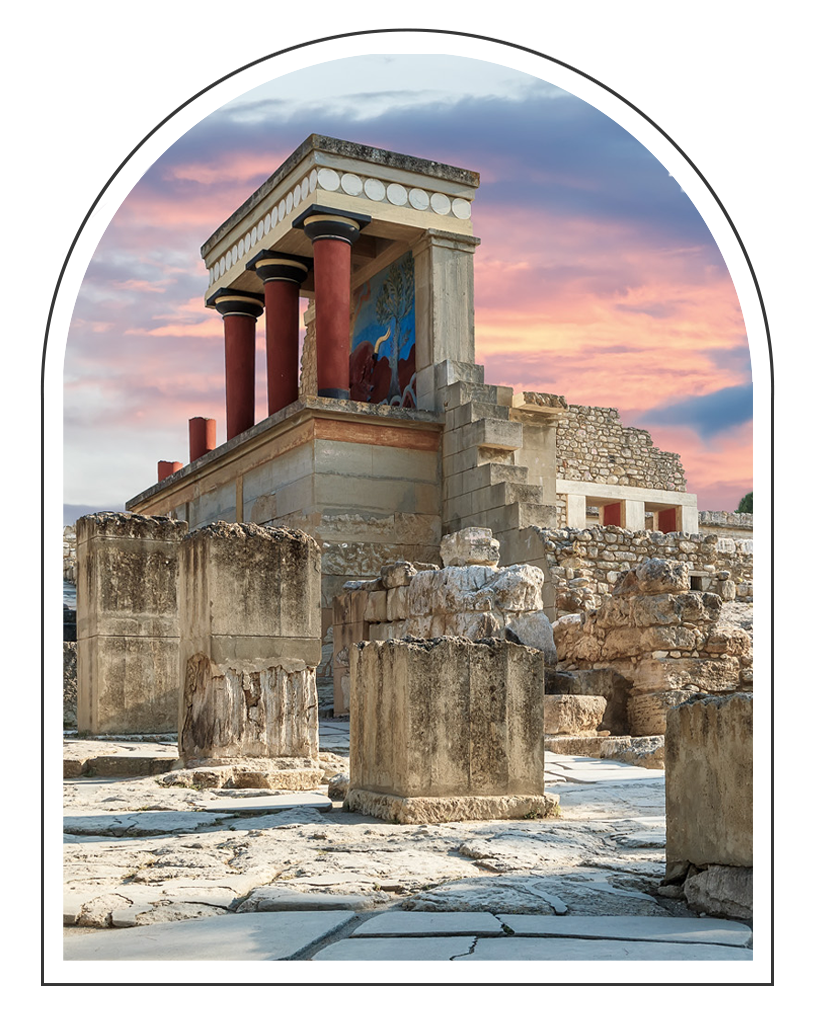 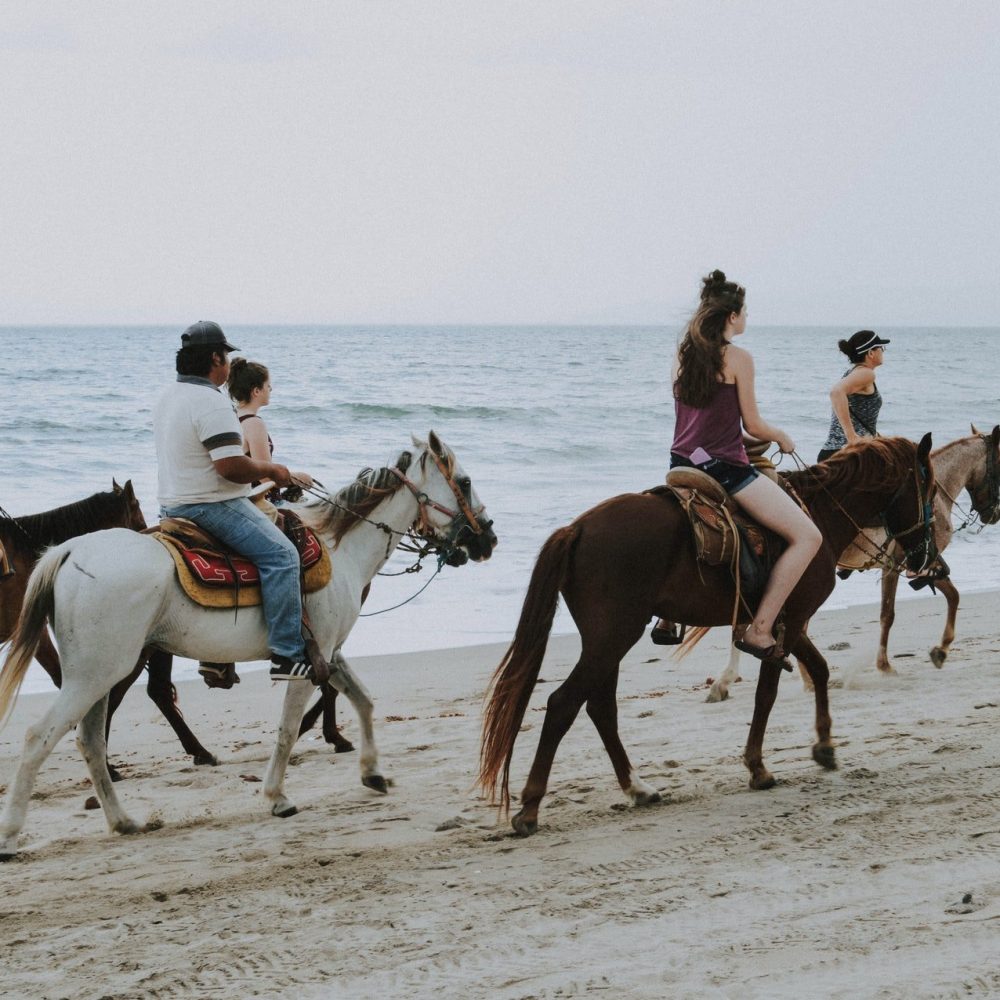 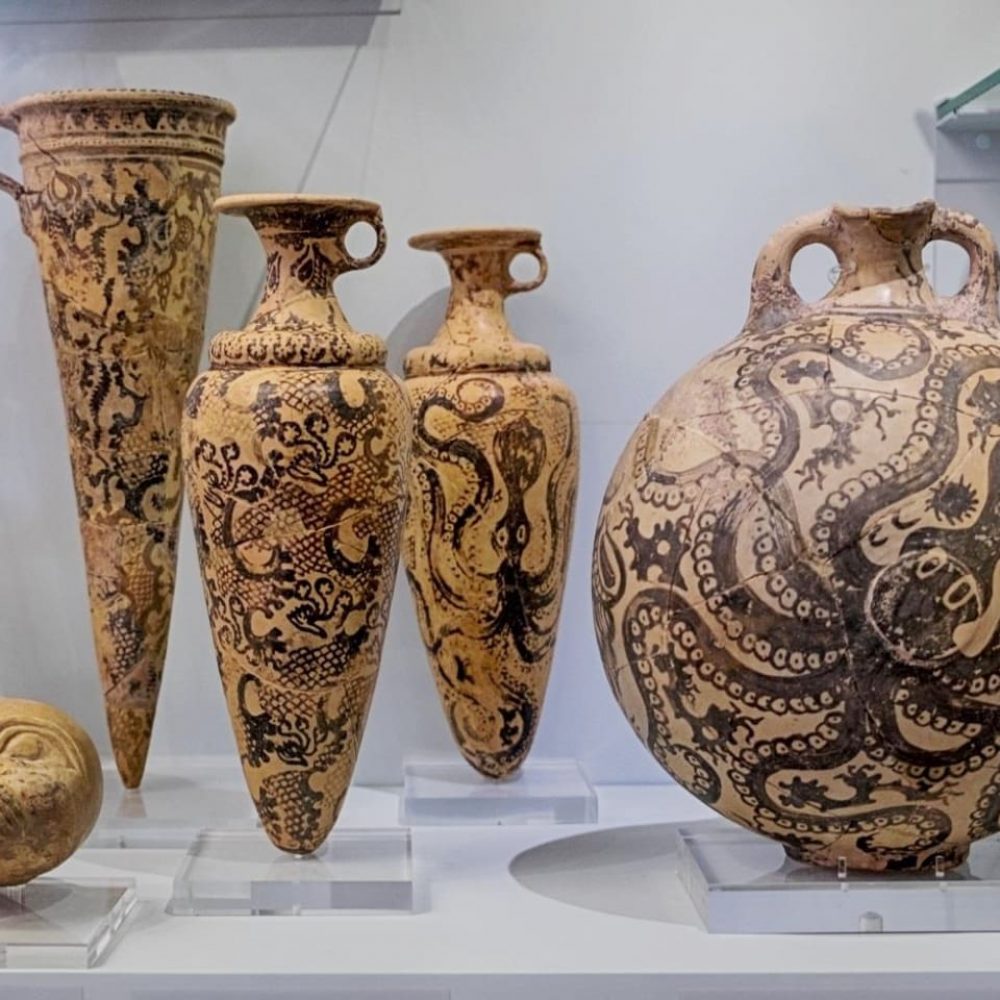 HISTORICAL REPORTS OF THE AREA

Amnissos was one of the ancient cities-ports of Crete, at a distance of 3 km from Knossos was the port-port of Knossos with many references to ancient texts

An excavation in Amnisos took place in 1932 and revealed a port (villa of lilies) and 12 houses for a port control port. Today the sea water is 3 m higher than the Bronze Age and all this is partly submerged in the sea Fortunately, the hill of Paleochora remains, where part of the houses and the Sanctuary of Zeus are preserved.

East of the estate at a distance of 1km (walking on the beach) in Paleochora of Amnisos there is a small hill with several findings mostly residential of the Minoan era and today its northern part touches the sea while at the west at the foot of the mountain lies the Sanctuary of Zeus Thenata. An open circular altar with an open enclosure where it was believed that during the transport of the infant Zeus from Diktaio Andros his navel fell and the area of ​​the umbilical field was named. Two life-size stone eagles and a female head (of the goddess of fertility) were found in the temple. Also, there were 12 houses of priests of the church possibly, while east of the hill, the villa of Krinon was found where the frescoes are today in the museum of Heraklion. It is believed that Theseus arrived on this beach with the 14 hostages for the MINOTAUR. Also later in the years of Homer this beach was a passage of Odysseus where Homer narrates the evil port of Amnisos which is open in the northern Aegean

At a distance of 500 m from the Sanctuary of Zeus and about 1.5 km from the park, lies the Holy Cave of Eilithia, goddess of childbirth, daughter of Hera and Zeus where the birth of the Goddess took place in this cave. The cave is 64.5 m long, 9-12 m wide and 3-4.5 m high. Seven steps lead to a deeper level and then an uphill corridor to a higher chamber of 10-12 m wide and 4 m high which is shaped like 3 consecutive rooms with uneven floor. In the center of the cave is a cult stone (altar) that is considered to contain the Deity and there are thousands of offerings remains. The altar is surrounded by two cylindrical stalagmites in human form (mother – child). Offerings to the goddess of childbirth were milk, honey, oil, and woolen cloths (for the protection of infants). Near the exit of the cave, the foundation of houses was found, perhaps of the priestess-midwives who helped in the birth of the infant. From the findings, it is concluded that the cave was a place of worship from the Neolithic era until the fifth century AD. Both of the above archeological sections are closed but you can visit them by appointment

The third element worth mentioning in the area is the Minoan shipyards. East of Amnissos, about 1km distance from the Sanctuary of Zeus and 2 km from the park, at Arena beach, the Minoan shipyards are now submerged in 60-80 points of water, where they gave us a lot of information about the length and width of the ships of the time. If you enjoy diving, the beach in the area is wonderful and you will enjoy your swim.